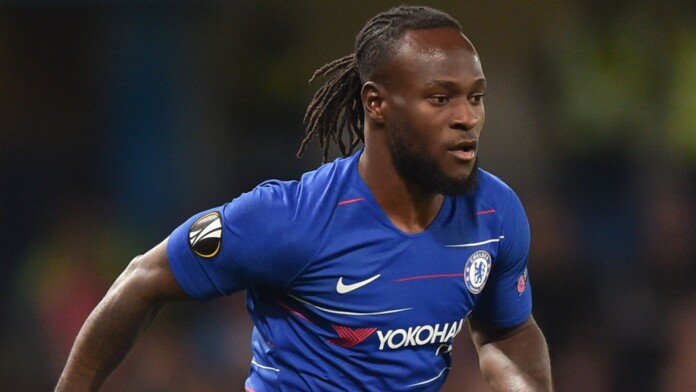 Chelsea have confirmed that Victor Moses has left the club to join Spartak Moscow on loan.

The Stamford Bridge outfit disclosed this in a statement posted on their official website Thursday evening.

It read: “Victor Moses has joined Spartak Moscow on loan for the remainder of the 2020/21 campaign.

“The Russian side are 10 games into their league season and sit second in the table, level on points with city rivals CSKA Moscow.”

Moses, 29, was sent out to Fenerbahce, but spent just six months with the Turkish side, before joining Inter Milan on another six-month loan deal.

He impressed during his spell at Inter, but Nerazzurri decided not to take the option of signing him permanently.