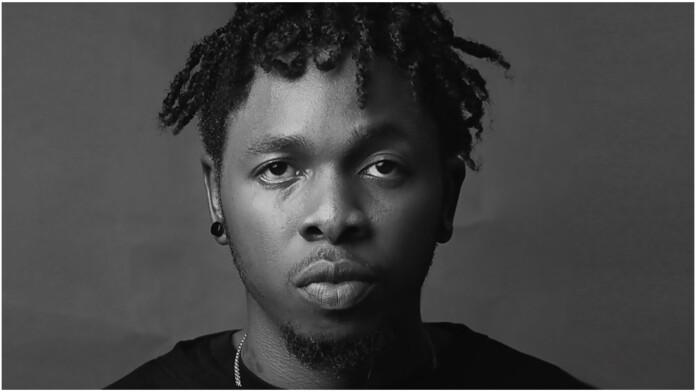 Nigerian Singer, Douglas Jack Agu, popularly referred to as Runtown took to twitter to blast every Nigerian threatening to run away from the country, following President Buhari’s nationwide address yesterday, 22nd of October.

According to Runtown, threatening and making a joke about running away from the country at this time is a stupid thing to do. The 31 year old added that people that are making such jokes have lost their minds.

Runtown also urged Nigerian youths not to give up stating that the fight for a better Nigeria is not over yet.

“Anyone making memes and jokes about running away is stupid and lost their damn minds !!! This is not over until it’s over !!” he tweeted.

Kemi Filani recalls that the songwriter was among the celebrities that led a protest in the Lekki area of Lagos. He was seen carrying placards and chanting #EndSARS against police brutality, extra-judicial killings, extortion, illegal detention and other misconduct.