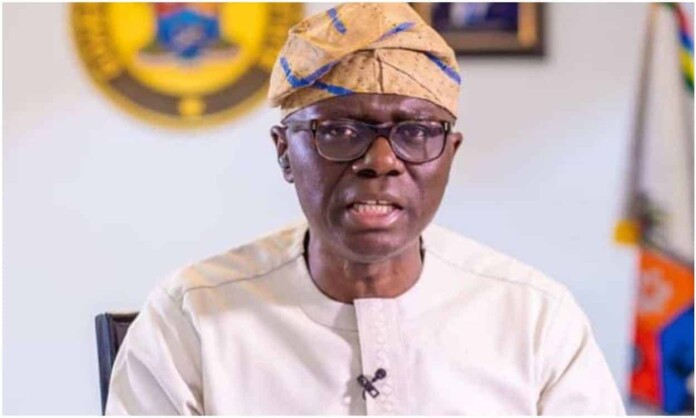 Lagos State Governor Babajide Sanwo-Olu has revealed that the Nigerian Army is responsible for the shooting of protesters at Lekki toll gate on October 20.

Mr Sanwo -Olu disclosed this while featuring on the ‘Connect the World with Becky Anderson programme’ on CNN on Monday, adding that no blood stains were seen at the Lekki toll plaza when it was inspected, but that two persons had been reported dead.

“From the footage that we could see, because there were cameras at that facility; it seems to me that they would be men in military uniform. That’s what the footage shows,” the governor said.