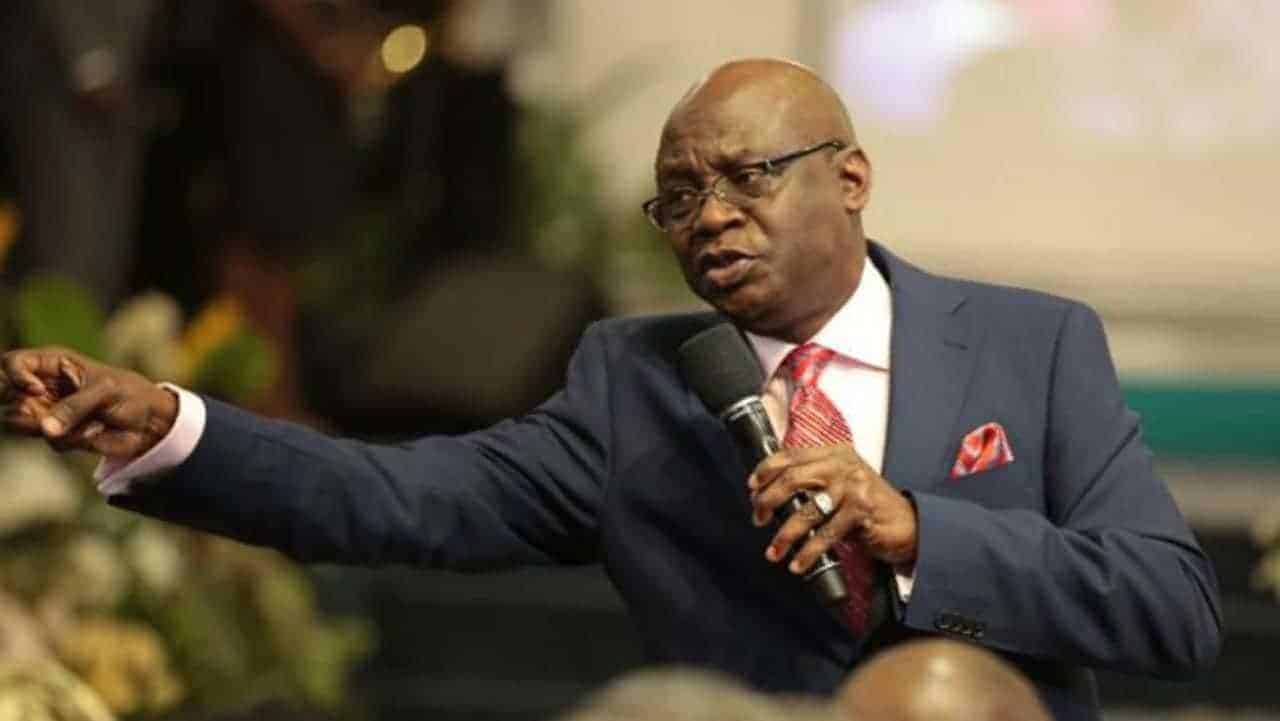 Pastor Tunde Bakare, the founder of the Citadel Global Church, has said that President Muhammadu Buhari may end up not leaving any legacy, despite ruling Nigeria twice – as a military and democratically elected President.

Bakare, who Buhari’s running mate for the 2011 presidential election, stated this during an appearance on Arise TV on Monday.

The cleric said although Buhari still has enough time to rewrite his name on the sands of time, he is surrounded by a group of bad counsellors.

“One of the things I pray for President Buhari is that God should deliver him from wicked counsels and counsellors who tell him life is sweet and that everything is going fine but without giving him the reports from the streets,” Bakare said.

“In 2015, it seemed as if we had a long time. But, four years had gone and we are into the second year of second term administration which is going to end soon. Time is going and anyone who is thinking of legacy is the best time to go into action – maybe two, or three things which people may see and say in the days of President Buhari, Nigeria took a giant trip in these three areas.

“Without that, it will just be like he came twice – first as military head of state and second as democratically elected president without much being ascribed to him as the achievement of his administration.

“President Buhari still has enough time to leave behind an enduring legacy. He can still do a lot between 2021 and 2022 because 2020 is already running out.”