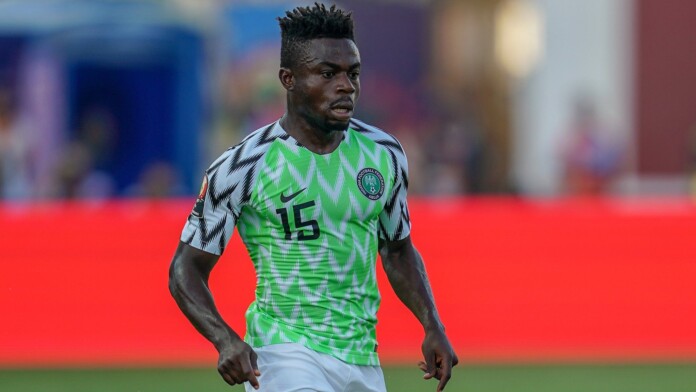 The 25-year-old suffered a groin injury in Nantes 3-0 loss to Paris Saint Germain on Saturday at the Stade de la Beaujoire.

Simon is expected to be out of action for at least two weeks.

“He’s waiting for the result of the test carried out to the extent of the injury but certainly he won’t be able to travel for the national team game according to him,” the source who spoke on condition of anonymity.

The three-time AFCON champions lead Group L with six points after victories over Lesotho and Benin in their first two fixtures.

The Nigerian has scored once in eight Ligue 1 appearances so far this campaign. He also has an assist in the process.