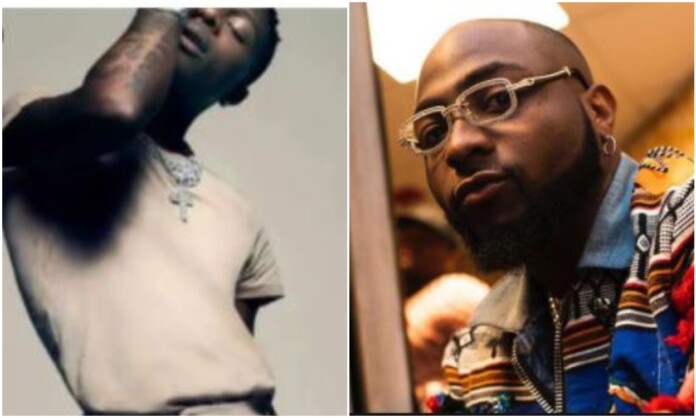 Afro beats singer Davido has congratulated Wizkid on his newly released album titled Made In Lagos.

Kemi Filani News recalls that Wizkid released his new album, Made In Lagos today October 30 on all digital platforms.

Despite the criticism, from his team about the album, Davido took to the microblogging platform to congratulate his rival Wizkid on the release of his new album.