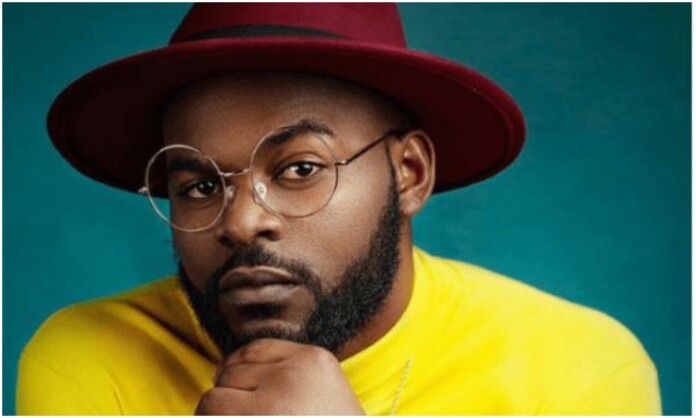 Few weeks after the End SARS protest, singer, rapper, lawyer and social activist, Folarin Falana, popularly known as Falz, is of the opinion that Nigeria would never be the same again.

Falz also noted that with the passion and unity exhibited by Nigerian youths in the past weeks, he was optimistic that the future of the country looked brighter.

He said, “I have never seen a Nigeria as united as what I saw during the protests. The youths were so united. However, the question for many people now is, what next? I think it is work in progress. The struggle has by no means ended. Majority of the work lies in citizen education. People need to know their rights and what the Constitution says. For some time, I have been informing my followers on social media about what the law says about specific issues but I decided to commit my resources and efforts into making it a full-fledged show when I realised that many people were unaware of certain things.”

The multi-award winner also averred that hoodlums who disrupted the protests did that because they did not know better. He said, “The words, ‘hoodlums’ and ‘thugs’ were thrown around a lot recently. A hoodlum is an average young man like me who does not know better. Nobody was born or destined to be a hoodlum. They just need more education to let them know they don’t have to be used by politicians to wreak havoc.”

Falz also enjoined youths to focus on the next election cycle in 2023 to make substantial inputs to the political process. “As we are approaching 2023, it is important for us to start getting ready. It would be a big year for our future. It is important to start getting our permanent voter cards. A lot of people don’t understand certain things like the process for recalling an elected official. For example, if somebody who is representing you in the National Assembly is not doing what the constituents want, you have the power to remove him. The power of the people is greater than the people in power. We need to work more closely with one another,” he said.
Deploring the religious and tribal colourations that were added to the protests, Falz stated, “We need to discard all the religious and tribal sentiments that have been thrown around recently. They are just tactics by people trying to tear us apart. We need to keep the energy going. Stay alert and register to vote. We need more intelligent people in government. These past few weeks have shown us that the people we have in power are very shallow. They are just there to embezzle money. We need people who know that they are there to serve us and not for them to be worshipped.”