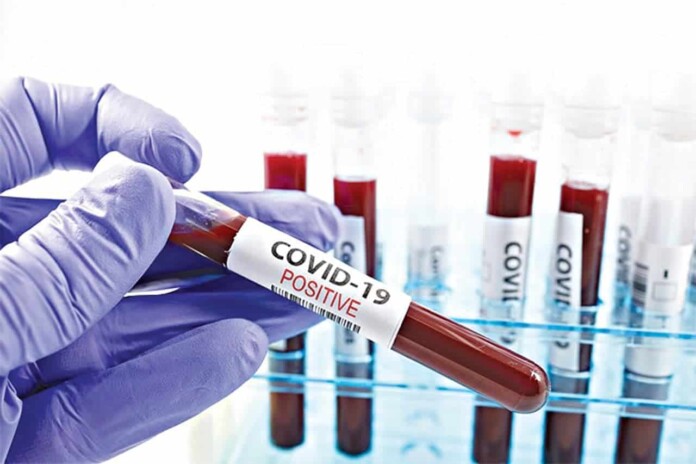 The National Coordinator of Presidential Task Force (PTF) on COVID-19, Dr. Sani Aliyu, has disclosed that with a total of N50 billion released to states by the Federal Government, the sub-nationals have enough resources to be able to push for increased testing and improved surveillance.

He has therefore urged governors to use these resources for the purpose that the federal government has given, warning that there has to be continuous investment in making sure that the pandemic comes down, adding that the curves of the pandemic have not flattened.

Aliyu who spoke at Tuesday media briefing by the PTF also said massive testing for COVID-19 begins this week.

The PTF coordinator has also disclosed that a list of the first 100 passports of passengers that have failed to show up for the test at day 14 since arrival will be published once it is established they had no cogent reason for their failure to turn up for testing at day seven.

He said: “This week marks the beginning of a major initiative of increased testings for COVID-19 in the country. Congratulations to Lagos and FCT for testing at least 81 percent of their population.

“In fact FCT has tested at least two percent of their population of the target we had given. Three states are well on their way – Plateau, Gombe and Rivers. They have already gone beyond 50 percent mark of the target. But quite a number of states have not even reached even a quarter and we continue to be concerned because, we can say with a fair decree of confidence that we know what is happening in Lagos and FCT when it comes to COVID-19 but we cannot say the same of other states.

“So, we thank all states governors for opening up sample collection centers across the country. We have given resources to state governments. Every state has received at least a billion naira, the states government have received the largest single bulk of the PTF intervention. As of today, a total of N50 billion went to states. So we have have enough resources at the state level to be able to push for increased testing and improved surveillance.

“We will continue to work with states government and urged them to use these resources for the purpose that the federal government has given. We have to invest in making sure that the pandemic comes down. There is no doubt we have not flattened the curve yet. For those of us that follow the numbers very closely, despite the fact that we are not testing enough, if you follow the number on a week to week basis, you would have noticed a changed in the trajectory in the last one week based on the numbers released.

“So, please if you have symptoms get tested, there is nothing to be afraid of if you are positive, we will take steps to make sure that you are managed properly and ensure you don’t infect your loved ones. And all of us have a role to play.”