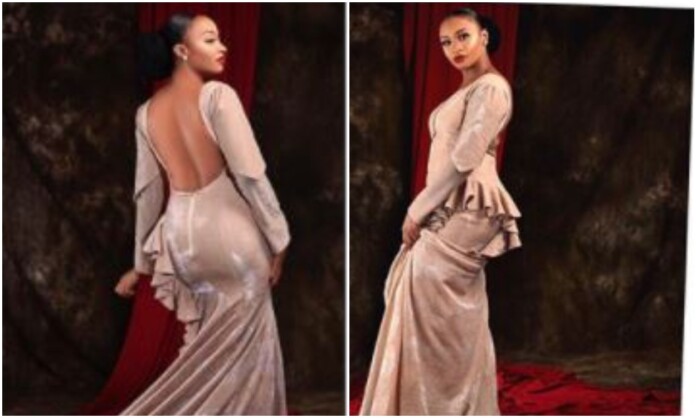 Kannywood actress, Rahama Sadau have been barred by northern filmmakers under the aegis of Motion Picture Practitioners Association of Nigeria (MOPPAN) over the dress she wore in recent photos posted online.

According to reports, the body made this known in a statement after the actress posted the viral photo that has resulted to blasphemous comments against the Holy Prophet of Islam on social media.

This comes after the actress posted a video on IG where she apologized and begged Muslim community for forgiveness over the controversy that trailed the dress.