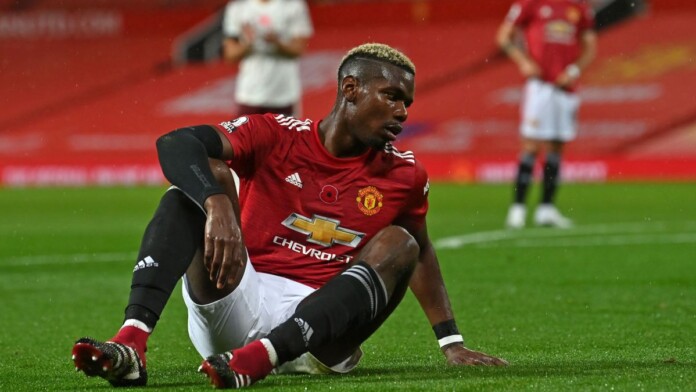 Manchester United manager, Ole Gunnar Solskjaer has defended Paul Pogba’s recent form, reminding his critics that the player has had to contend with injuries and coronavirus in recent months.

It’s the first time since 1972-73 that United have failed to win any of their opening four top-flight home games, with the 1-0 loss on Sunday ending a 14-year unbeaten run over Arsenal in Manchester.

Pogba accepted responsibility for that defeat after he clumsily tripped Hector Bellerin in the box as the Spaniard actually headed away from goal, giving Pierre Emerick-Aubemeyang the chance to net the winner from the penalty spot.

The criticism of United has been unrelenting since, but the scrutiny of Pogba goes back further having arguably failed to enjoy a single standout match this term.

Solskjaer, however, has sympathy with the midfielder, and has insisted that he has shown plenty of promise since returning to full fitness after the international break.

“Paul knows with that exact incident he could have done better,” the Norwegian said ahead of Wednesday’s Champions League trip to Istanbul Basaksehir.

“Every player is frustrated, himself too, after a defeat. We need consistency from every one of our players.

“Paul has been going through a difficult period with injury last season, with coronavirus this season, so I think we have seen plenty of positives recently and hopefully it will continue.”