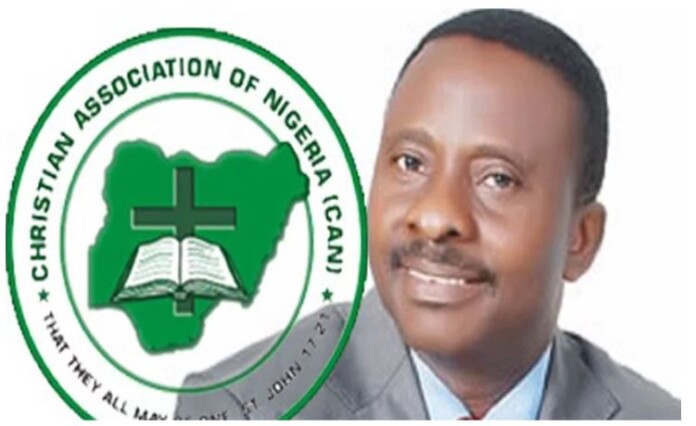 The president of the Christian Association of Nigeria (CAN), Youth Wing Apostle Nyeneieme Andy has on Tuesday, November 3 opposed the Federal Government’s move to regulate social media.

Andy via his statement insisted that the positive side of social media outweighs the negative side. He went further to point out that there are good social media users earns their living and impact on society through the platform.