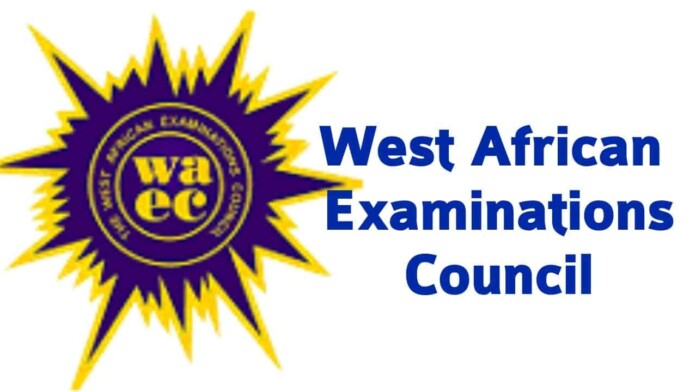 Student who sat for the 2020 Senior Secondary School Certificate Examination can now check their result according to the West African Examinations Council .

Kemi Filani News learnt that the release of the results was postponed due to the violence and arson in the country.
WAEC had said the unrest in the country affected some of its offices and operations nationwide.

It was earlier reported that the West African Senior Secondary Certificate Examination was taken between August 17, 2020 and Saturday, September 12, and the council was expected to release the results on October 27– 45 days after.
Details later…