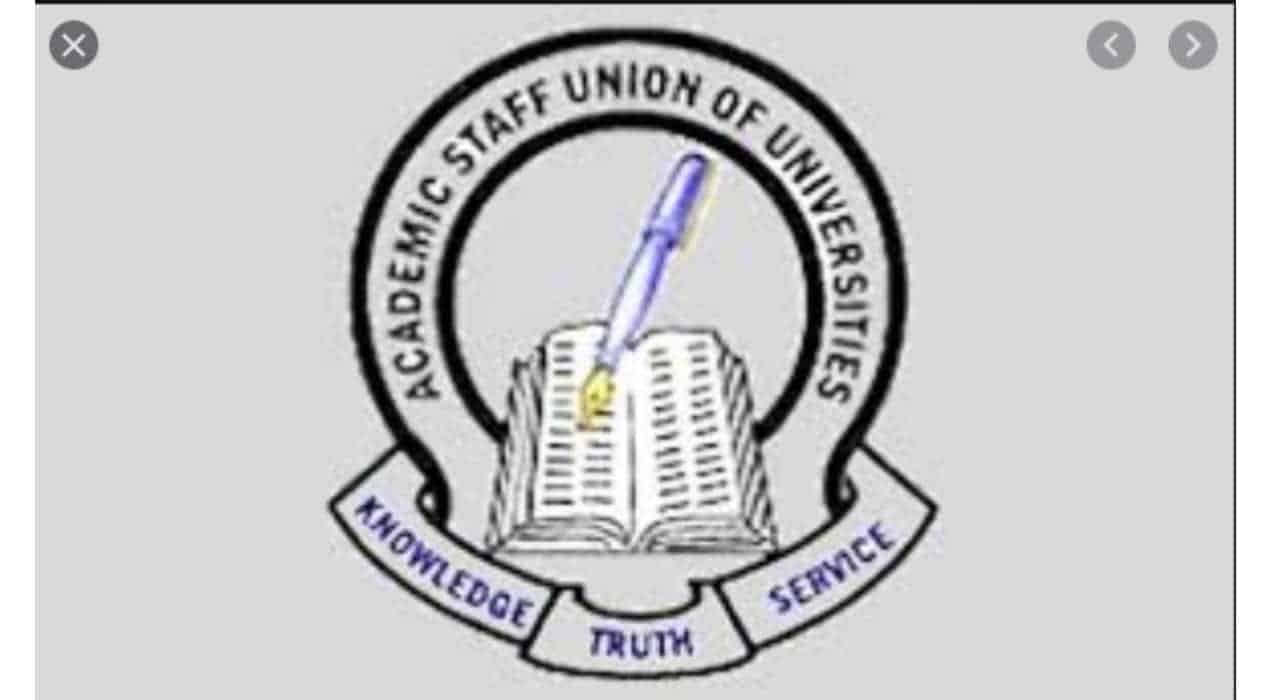 The Federal Government and the Academic Staff Union Universities have failed to reach an agreement even as the strike by the union enters its seventh month.

Giving an update on the lingering issue, the Minister of State for Education,  Emeka Nwajiuba, in an interview with PUNCH accused the union of muddling things up over the Integrated Payroll and Personnel Information System.

But in its response, the union said government wanted to turn Nigerians against university lecturers.

Recall that ASUU had on March 23 begun an indefinite strike over the Federal Government’s insistence on implementing the IPPIS, which the government said all its employees must adopt for their salaries to be paid.

Besides opposing the IPPIS,  union also accused the Federal Government of not abiding by agreements both sides signed a few years ago.

Two weeks ago, there were  indications that the strike  would soon end as the Federal Government said that it might consider adopting the University Transparency Account System , which ASUU developed as an alternative to the IPPIS.

But the hope that  students of public universities would soon resume dimmed on Sunday as the government and ASUU tackled each other on the  payment system.

He said  government would not  integrate ASUU’s payment system with the IPPIS until it is tested.

According to him, government told the union that  ASUU’s payment system must tally with the IPPIS.

He stated that the government  directed the lecturers to  register  on the IPPIS, while developing their system so that they could collect  their salaries.

He stated, “When originally we asked them how long it would take (to develop the system), they said 18 months and after a while, they brought us a semi -finished product and said the six months they had been on strike they had  used it to develop the system  and that we should now integrate it with our system. Government said no, we are not going to fuse this with all of our plans yet, until we independently work on it and see how it works which is where we are.

The minister said government was not out to punish any ASUU member. He stated, “The job of the government is not to look for who to punish or sack. We are in need of manpower in Nigeria. The reason we want ASUU back  is that there is a purpose for which we built these universities.

“In every other place in the world, you can’t shut down the university system and just walk away. It is only in Nigeria they do it.”

“The money government is using  to pay these lecturers is the money we get from other people.  The money is  Nigerians’ money and we hand it over to lecturers for a job, but they don’t want to do it.”

When asked if there was no going back on the IPPIS, he stated, “The IPPIS predates this government. The IPPIS was conceived  in Nigeria in 2013.  When we came, almost everything that was impossible to implement in Nigeria because of institutional bottlenecks, we started implementing it.”

Ogunyemi, while reacting to Nwajiuba’s statement, said, “The IPPIS came as a distraction; there are five issues we raised. Have they addressed the issues; constitution of visitation panel, earned academics allowances of our members and proliferation of universities particularly state universities? It is hypocritical for the minister to say he doesn’t know what ASUU wants. They are deliberately creating confusion so that Nigerians will put the blame on academics and they will absolve themselves of any blame.”

He explained further that all the figures quoted by the minister were incorrect while he challenged the minister to produce the list of the 57,000 members of the union on the IPPIS.

“The figure cannot be correct we know that as far as lecturers are concerned we can’t have that number. We met with the Accountant General of the Federation, office of the Minister of Labour and Employment, and we got different figures. From our research we know they have not captured up to one quarter of our membership. If they believe they have captured our members in the IPPIS platform, they are joking. The figure that the minister is brandishing could not be correct because we don’t have that number in federal universities. He can show us the list of those 57, 000.”

Ogunyemi noted that the issue of the IPPIS dated back to 2013 when Nwajiuba was not yet in government and as such did not know the history of the struggle.

“Yes they didn’t say they will abandon the IPPIS but the discussion on the IPPIS dated back to 2013 when he was not in government so he cannot know the history of the IPPIS more than ASUU. We engaged government in 2013 and showed them why the IPPIS cannot work in university system. By 2014 we were discussing with government on the possibility of jointly developing a platform that would serve the university better. The IPPIS was developed for civil servants. We couldn’t have told government to abandon the IPPIS, but the  IPPIS was not originally meant for the university and we challenge them that there is no university in the world where the IPPIS is being implemented where the salaries of the university staff are paid directly through the civil service. The essence of having governing council will be defeated. Many of those who enrolled in the IPPIS are rejecting it already. If non-academic staff have accepted the IPPIS they cannot equate that with ASUU. This is the time they should demonstrate the goodwill they promised us. I don’t believe he is speaking for government on that. He was not present at the three presentations we have had so he cannot appreciate the usefulness of UTAS. UTAS is ahead of the IPPIS.

“We have our colleagues who have not been paid one kobo since February this year because the IPPIS claims to have one issue or the other with them. When the President said they should pay us, by the time they would pay some colleagues have four months, six months and nine months of unpaid salaries.

“They have been paying those who they intimidated to join the IPPIS and those they know have like a year, two years to retirement, they now told them that if they don’t join the IPPIS, the payment of their gratuity will not be guaranteed. They are those just coming to the system without undergoing the due process and the IPPIS operators are bringing people in through the backdoor. Another group are those who have issues with the union and government is leveraging on that to pull them to their side.”