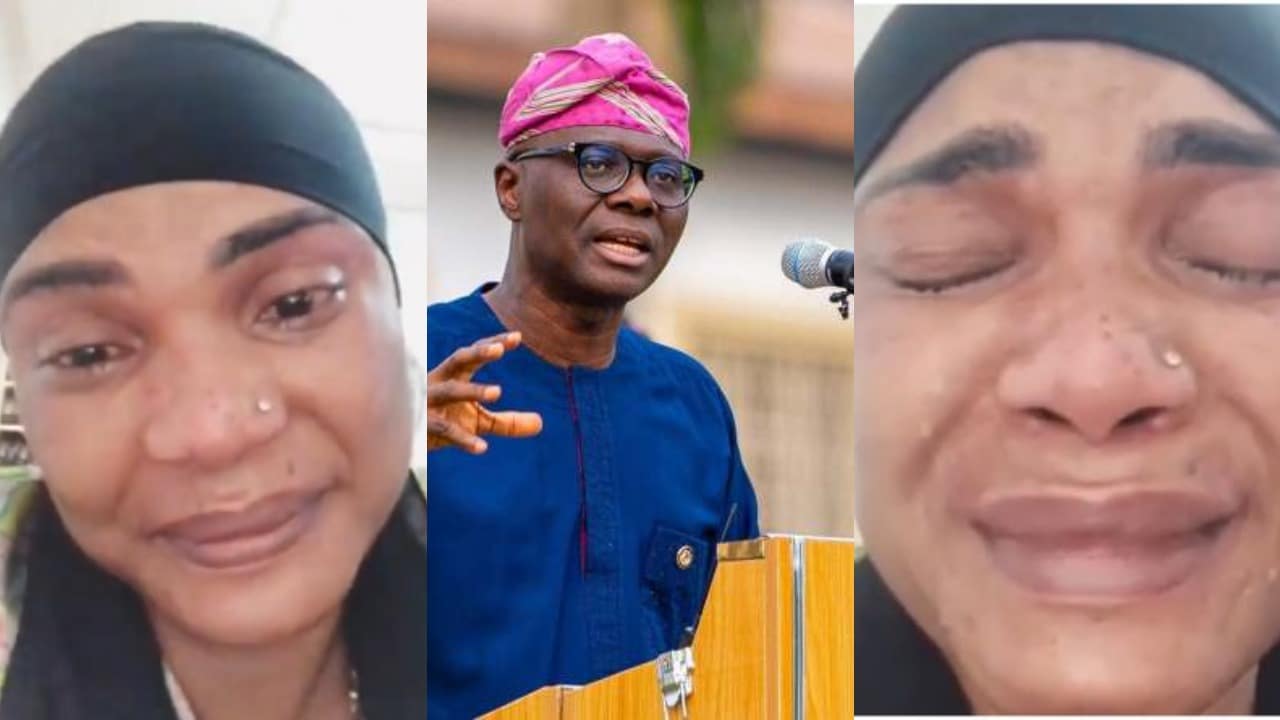 Veteran Nollywood actress, Iyabo Ojo took to Instagram to ask her fans and followers if the federal government of Nigeria now threaten to silence its citizens.

Kemi Filani recalls that the 42 year old fashionista disclosed few weeks ago that she will never support or vote for APC, PDP political parties again in Nigeria.

According to the mother of two, an unknown person has warned her to calm down and stop picking on the government, adding that a smart celebrity with brains will never condemn the government.

“So this morning I wake up to a message from a friend in the Media, he said someone sent this to him. Now, if you are close to Iyabo Ojo, advise her to calm down. Smart celebrities who have brains don’t take on governments ooo.
I was somewhere and her name was mentioned. Are we now threatened to silence?”