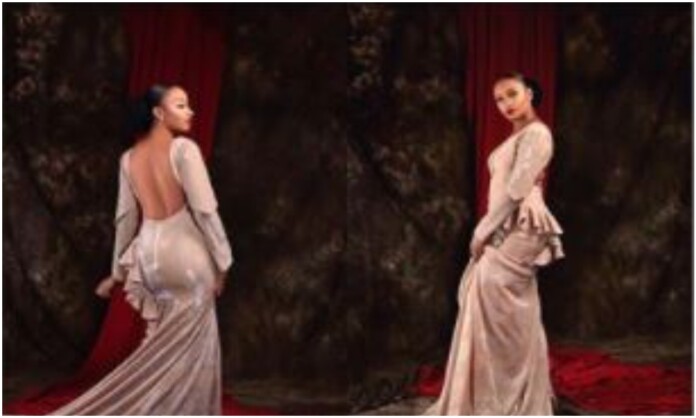 Kannywood actress, Rahama Sadau has asked the Muslim community to forgive her over her controversial backless dress that had sparked outrage across the internet.

The prominent actress made the apology via a video on her Instagram page. Speaking in Hausa language, she revealed how the reactions from the Muslim community mad her so sad. She also reassured her fans of her love for the prophet, promising such picture of her would not be seen on the internet again.