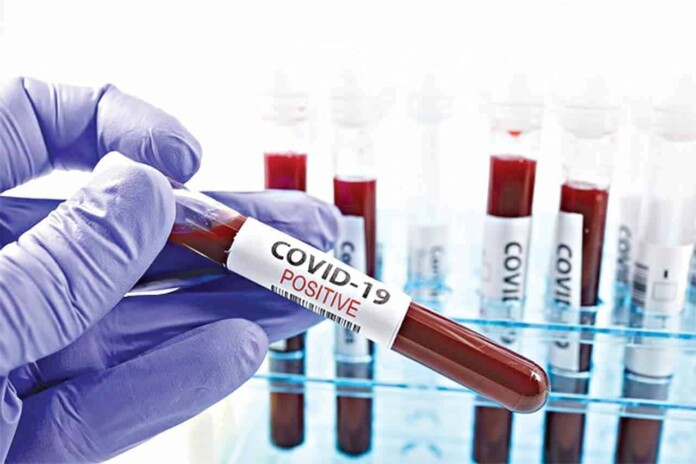 The Nigeria Centre for Disease Control, NCDC released the data as it warned about imported Covid-19 from returning travellers.

The data showed almost 100 per cent increase in infections in the last 24 hours.

On Monday, 72 cases were reported, with Lagos accounting for 51.

Lagos was still in the virus grip on Tuesday, reporting 60 of the new cases.